The Lowdown on Read & Publish 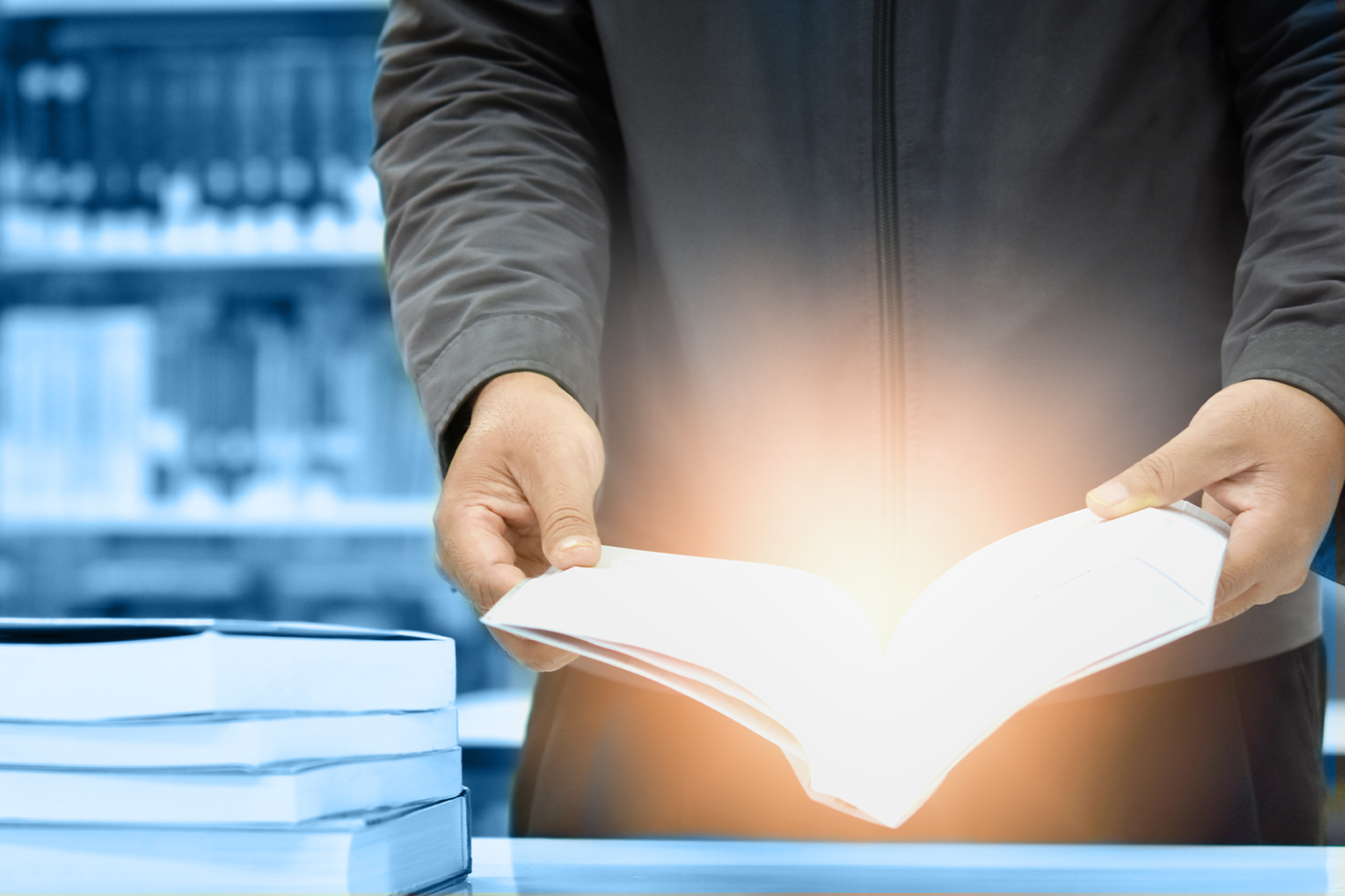 The world of scholarly publishing is shifting. In a recent blog post, we wrote about the heated debate surrounding how to pay for publishing and accessing scholarly content. Various stakeholders—from publishers to researchers to librarians—all seem to have differing views on the best path forward.

With so many nuanced approaches being proposed and advocated, it can be hard to keep track of all the details. Last month, for example, the University of California signed a “Read & Publish” agreement with Cambridge University Press (perhaps the largest of its kind in North America). And last year, a consortium of Dutch universities announced “Publish & Read” agreements with publishers, including SpringerNature and Wiley. So what’s the difference between “Read & Publish” and “Publish & Read” agreements?

The short answer is that they’re different names for essentially the same thing.

The longer answer has to do with differing perspectives on how to approach contract negotiations. Before we dive into the details, let's take a look at how this new approach of offsetting subscription fees and Open Access fees emerged in the first place.

Funding Comes in Many Forms

In the scholarly publishing sector, business models have evolved by journal. While some journals are funded primarily by subscriptions (usually from libraries), others are funded primarily by publication fees (i.e. authors and their funding institutions pay for Open Access). Still other journals use a hybrid model, which involves both subscriptions and APCs (article processing charges for Open Access).

A more recent development, which has emerged over the past two years, is based on the idea that contracts between institutions and publishers might change over time. Increasingly, institutions are demanding a sustainable shift to global open access to research. And that's where Read & Publish and Publish & Read agreements come into the picture . . .

Read & Publish is a Big Deal license that has evolved to include both subscriptions and funding for Open Access. As the name implies, contracts based on this approach cover two key areas, as follows:

Now that you understand the basics of each of these approaches, it’s still easy to mix them up! Here’s a quick tip for keeping things straight: Look at the first word—it reflects the most important aspect of the approach.

Will potential Read & Publish agreements have any direct impact on you? Probably so.

As a librarian, it is good to know that there are new innovations regarding the traditional Big Deal subscription. If your institution publishes a lot of research—and making this content Open Access is important—you might consider discussing this new approach to combine Open Access fees with subscription fees in your next renewal negotiation.

This kind of change bodes well for researchers. Because when libraries and publishers sign these types of agreements, content that currently sits behind a paywall will likely be freed up someday.

Regardless of how these evolving approaches play out, Reprints Desk can help you find the best option for article access. The Article Galaxy Gadget Store provides a number of tools (including the OA Finder Gadget, as well as Open Access filtering in the Reference Manager Gadget and the Document Delivery Gadget) to ensure you never have to spend money on a paper when an Open Access version is available. And when Open Access is not available, we'll continue to provide award-winning document delivery service.

Research at a Tipping Point?

Have you noticed the news lately about the research publishing business? The Chronicle of Higher Education recently suggested we’re at a tipping point for scholarly publishing and goes on to mention...

As anyone who has done scientific research knows, obtaining the scholarly articles you need to support your work isn't as easy as it sounds. Indeed, conducting a peer-reviewed article search is about...

As a scientist, you spend long, exhausting hours searching for scholarly articles on your topic of study. And once you find the content you need, you still have to navigate the often complex process...