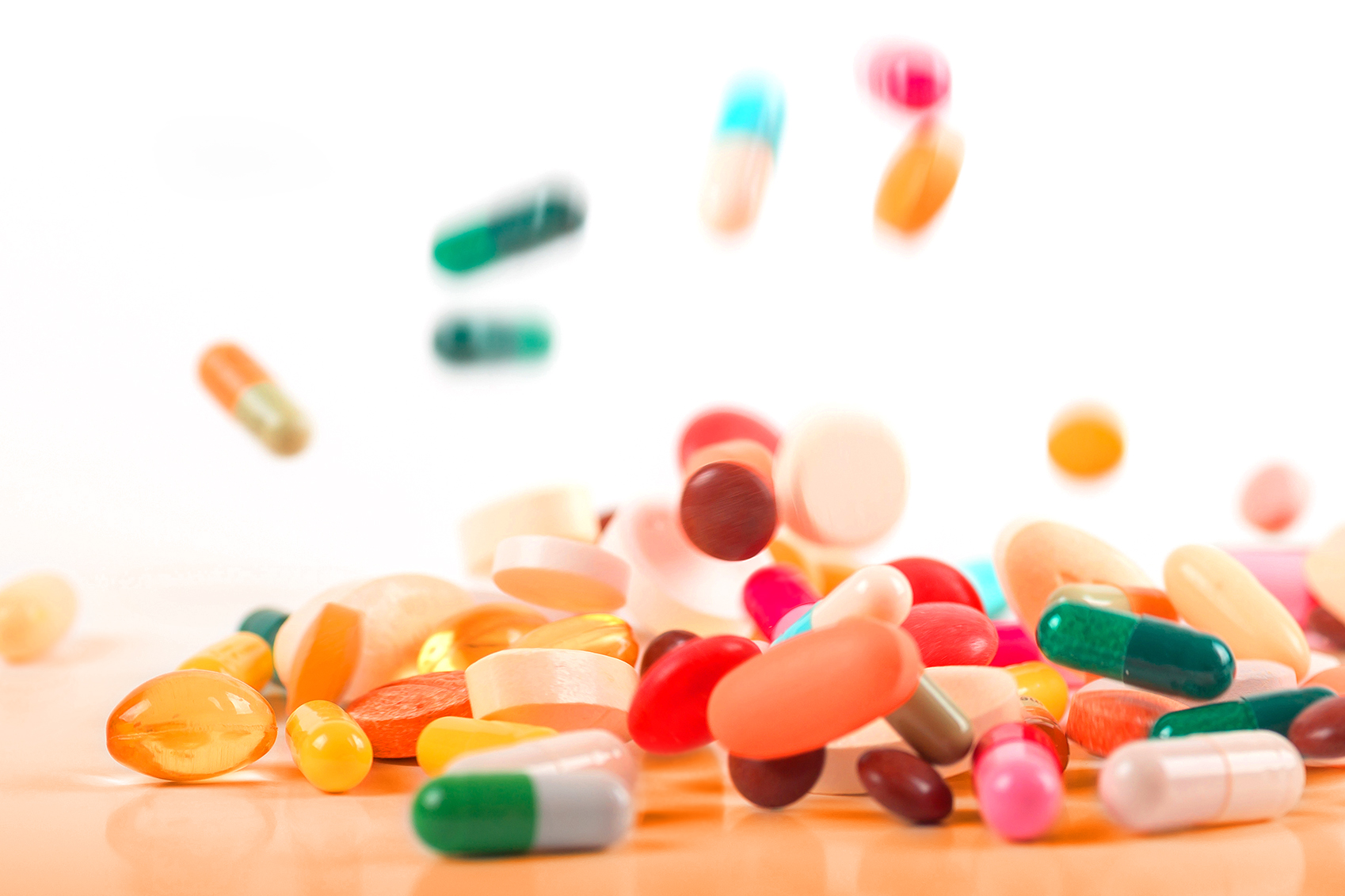 Drug development is expensive. If you’ve been in the industry for a while, that’s no big surprise.

What is surprising, however, is the amount of money biotech and pharma companies spend developing drugs and therapies that never make it to market. According to a report by the National Academy of Sciences, drug development failures account for 75 percent of the R&D costs. And those costs increase exponentially as a drug moves further along the product development cycle.

Although the fail fast model has different applications across industries, it can be particularly valuable for research-driven drug companies. The core concept is that the most effective way to reduce R&D costs is to nip failures in the bud.

Indeed, biotech and pharma companies that find ways to detect dead-ends early—even before preclinical testing takes place—will gain significant competitive advantage. They’ll avoid wasting years of time and resources pursuing experimental therapies that will never be approved for market. And by minimizing the costs associated with drug failures, these companies can allocate more resources to their most promising drugs and therapies. And ultimately, increase the return on their overall R&D investment.

Rising drug development costs are driving mergers and acquisitions
In today’s competitive drug development industry, it’s also worth noting that skyrocketing R&D costs are a key contributor to the trend toward mergers and acquisitions. Whereas most industry experts see mergers as having significant negative impacts on drug discovery research and innovation, others see the mergers as having the potential to spark innovation. Either way, the mergers are often a result of companies looking for ways to consolidate resources in order to improve profitability.

What if drug companies could drastically reduce their costs by implementing a successful fail fast strategy? Might that slow the pace of mergers—or better yet, improve companies’ ability to put more resources behind groundbreaking innovation? We’d love to hear your thoughts!

Want to learn more? We recently published a white paper on fail fast methodology and how it applies to pharma and biotech companies. You’ll get a deeper look into: 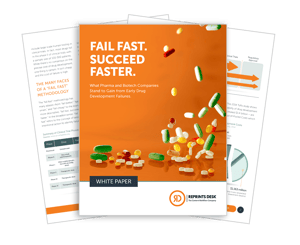 Get Ahead of the Curve: Scientific Literat...

The 26th International Molecular Med TRI-CON is happening this week at the Moscone Center in San Francisco. Considered by many in the industry a 'must-attend' annual event, TRI-CON brings together...

The hefty price tag on scientific literature access is an ongoing source of frustration for many in the research community—including scientific researchers at pharmaceutical corporations. But as...

The Indispensable Role of Today’s Research...

Rarely do today’s research librarians fit the old-fashioned stereotype: bespectacled, severe, and fiercely protective of the silence, found amidst tall stacks of books and journals, and spending days...